The Meal to Fight For 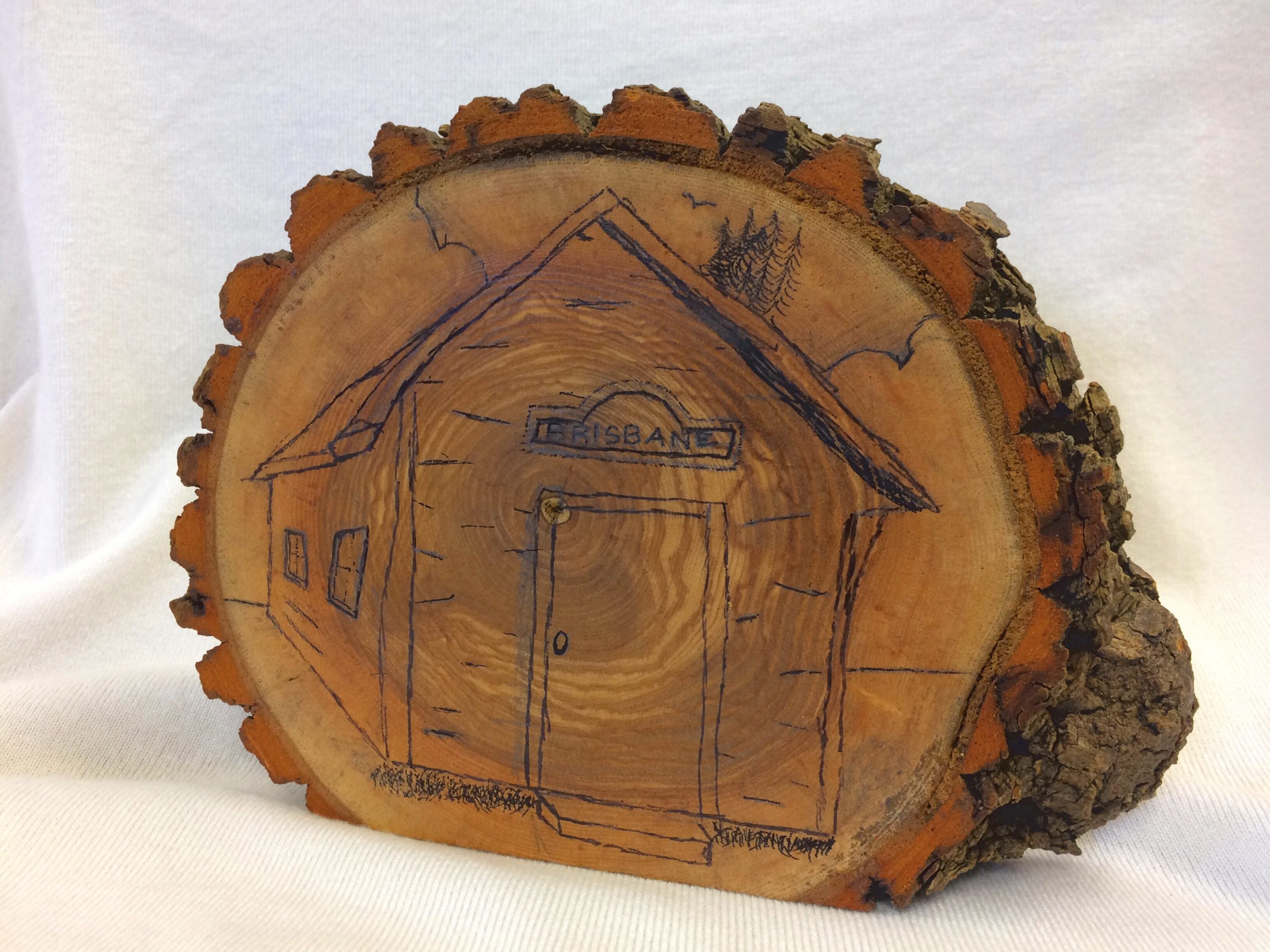 When Ruth was in grade 3 she went to a one room schoolhouse called Brisbane school. The school was made of bricks and had a few windows. Only 15 kids went to that school, even though it included students from grades 1-8. There were just a few students in each grade.

Inside the school there were students desks that were connected to each other. There was a wood furnace in the basement of the school, which was round, small and provided the only source of heat in the building. It was filled with wood every morning and lit by the people who lived in a house across the road. These people did not get paid for doing this, as the school was a community run place, and people worked together to keep it running.

On the whole, Ruth didn’t like school and she would run home at the end of every school day - happy to get home. There was one thing she looked forward to each day though. The students had the opportunity to bring a potato to the school each day, which the teacher would allow them to bake in the wood furnace downstairs. Ruth and her friends would start by scrubbing the potatoes, then poke holes into them so the steam could get out, and then place them on a little ledge inside of the furnace during their first recess. The potatoes would remain unwrapped, and then bake for about two hours until lunchtime - and that would be their lunch.

The students would then use the oven mitts to get the potatoes out of the furnace, but a lot of people still got burnt fingers.

Almost every day, somebody's potato would always roll into the furnace, so there was always a big problem between the students, and they would fight over  whose was whose. To solve this problem, the students began carving their initials into the potatoes before putting them into the furnace. One problem with this was that if two initials were the same, there would be confusion and another fight would break out.

When everyone had finally figured out which potato belonged to which student, they would all head upstairs to eat their starchy lunch. Students would take the little pads of butter they had brought with them that morning, melt them over the hot potato, add a little salt and pepper, and a delicious lunch was finally served. 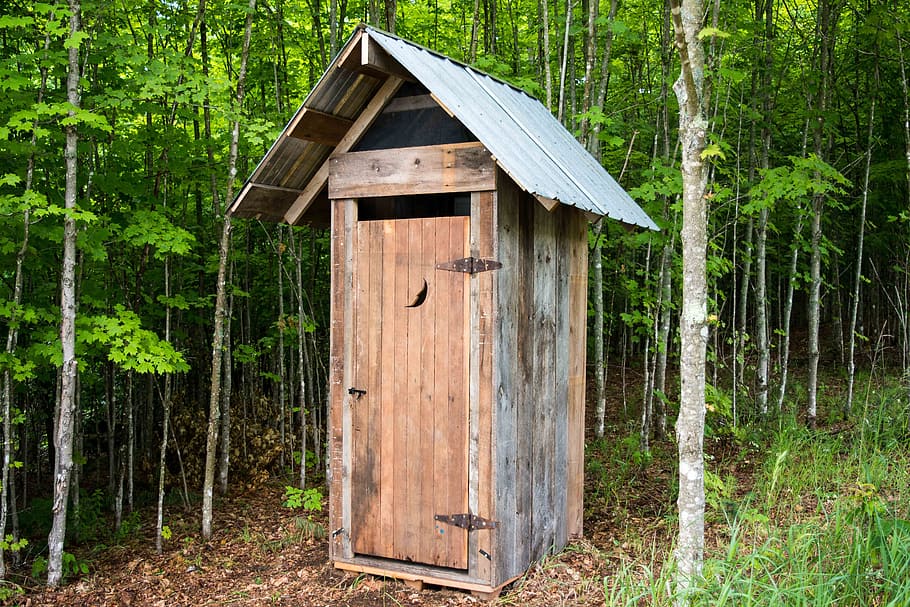 Imagine having to go outside to a wooden outhouse, when everyone knew that you “had to go”! When Garnet Nix was a little boy, about 7 or 8 yrs old, he went to a one-room  schoolhouse. With 15 to 20 students, of all ages and grades, boys and girls shared one teacher. The school didn’t have any indoor toilets, just outhouses. There was a boy’s outhouse and a girl’s outhouse. On the girl’s outhouse the wood was rotten and there were holes on the back wall.

In the schoolyard the grass grew really long, and at recess Garnet and his friends would pick long pieces of grass. Every time they saw a girl go into the outhouse, they would slide the piece of grass through one of the holes in the back wall, and tickle the girls bums while they were going to the bathroom! Garnet and his friends thought it was really hilarious because the girls would scream and go running out of the outhouse.

One day, a friend of Garnet´s went and stuck a piece of grass through a hole in the back wall of the outhouse to tickle a girl's bum. The friend heard a girl scream. To his surprise, it was not a girl running out of the outhouse - it was his teacher! The teacher was really angry. She went to the school Trustees. One of the Trustees was Garnets dad! The teacher demanded that the outhouse get fixed, and the Trustees had the outhouse renovated. Also, all the boy’s got the strap.

The boys weren't happy about getting the strap, so when the teacher was having her lunch, the boys stole the strap! The boys went down the road to a construction site where workers were building a bridge over the Humber River. The boys threw the strap into the freshly poured concrete and the teacher never saw the strap again.

Trouble in a One Room Schoolhouse 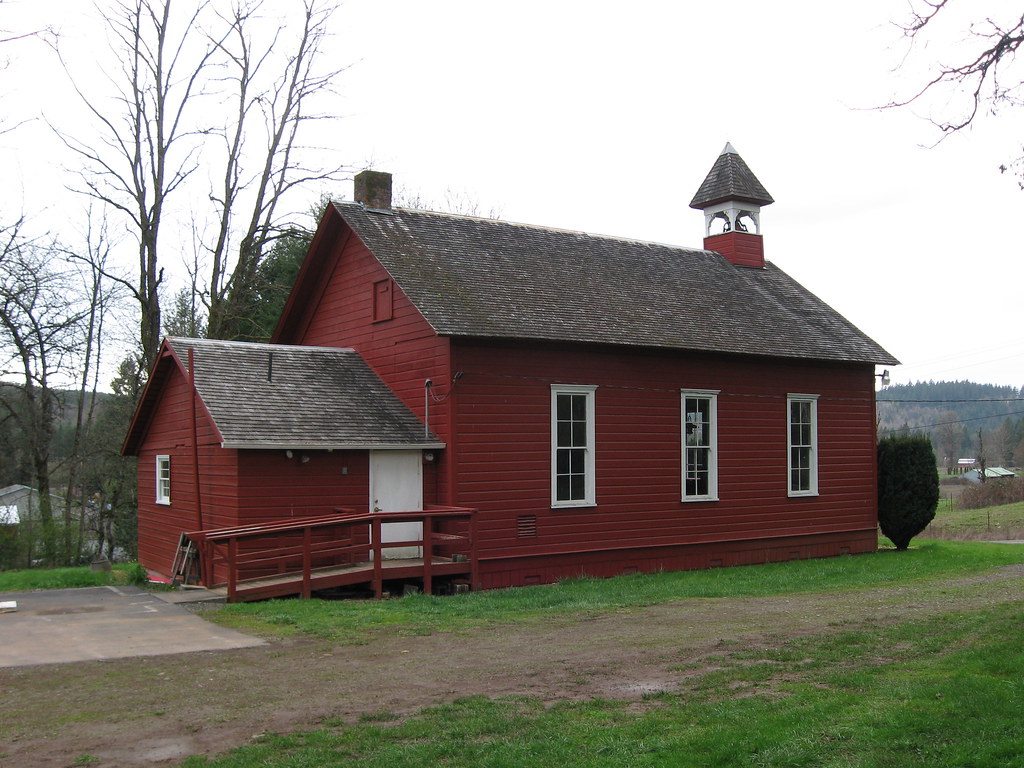 During elementary school, one of Creola’s friends was a short, stocky, strong and fierce little girl named Suzanne. She was also the teacher’s daughter, which made things pretty interesting in the little one room schoolhouse.

One afternoon when the girls were in grade 3, Suzanne started swearing at the teacher (her own mother) right in the middle of the lesson. The teacher told her to stop several times - but she just wouldn’t stop. So, the teacher took Suzanne to the back of the room. Next, everyone heard the tap turn on and the water poured out of the tap and into the sink. The teacher stuck a bar of soap right into Suzanne’s mouth and began scrubbing. Of course, everyone was shocked by the squirming and sputtering. After the teacher was done, the two of them came back into class. The teacher went back to teaching and Suzanne sat back down at her desk, like nothing had happened. Even at recess and after school, Suzanne never talked about the incident again.